Performed during International Women’s Month, Stop Kiss is a masterful play about the relationship of two women and their first kiss which provokes a violent attack. This production will feature an intimate avant-garde setting and visuals. 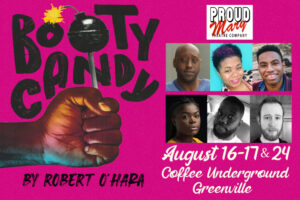